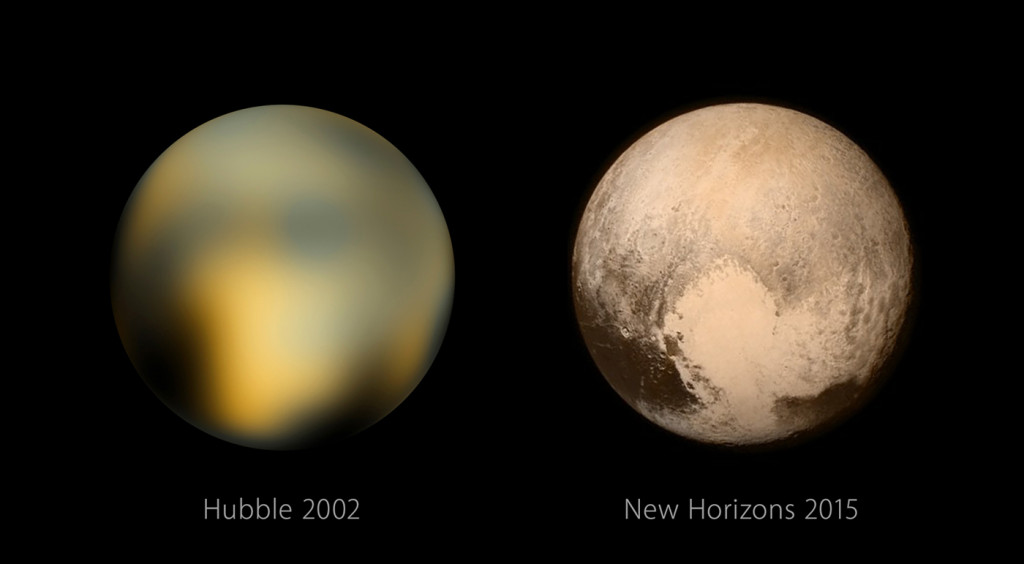 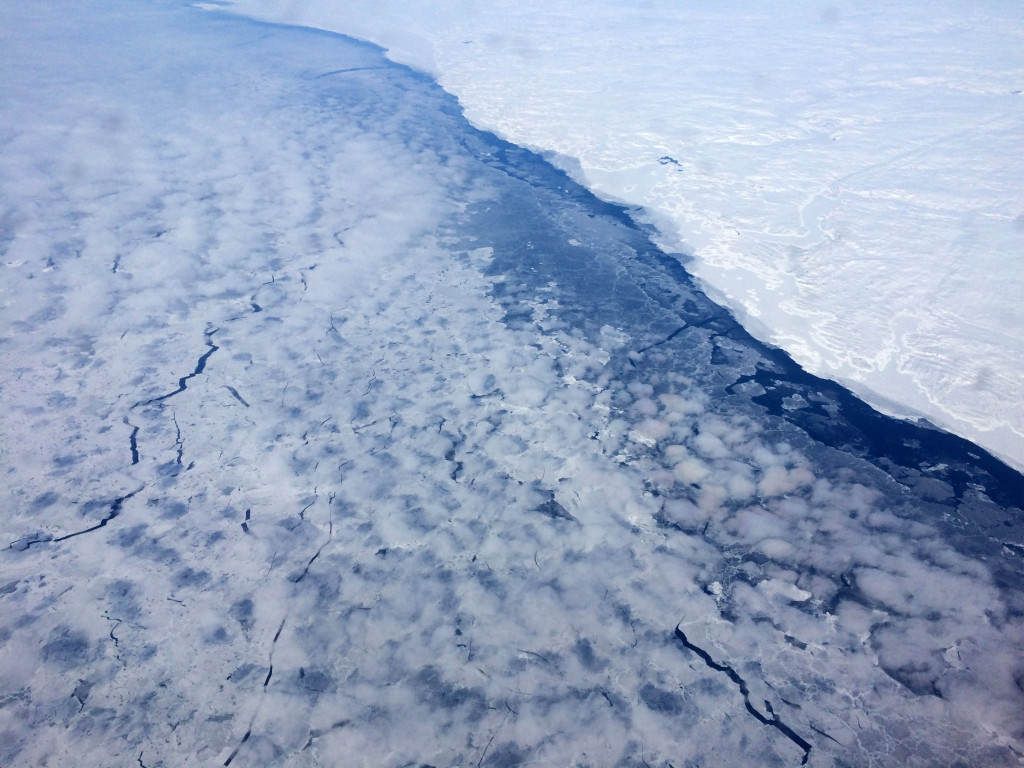 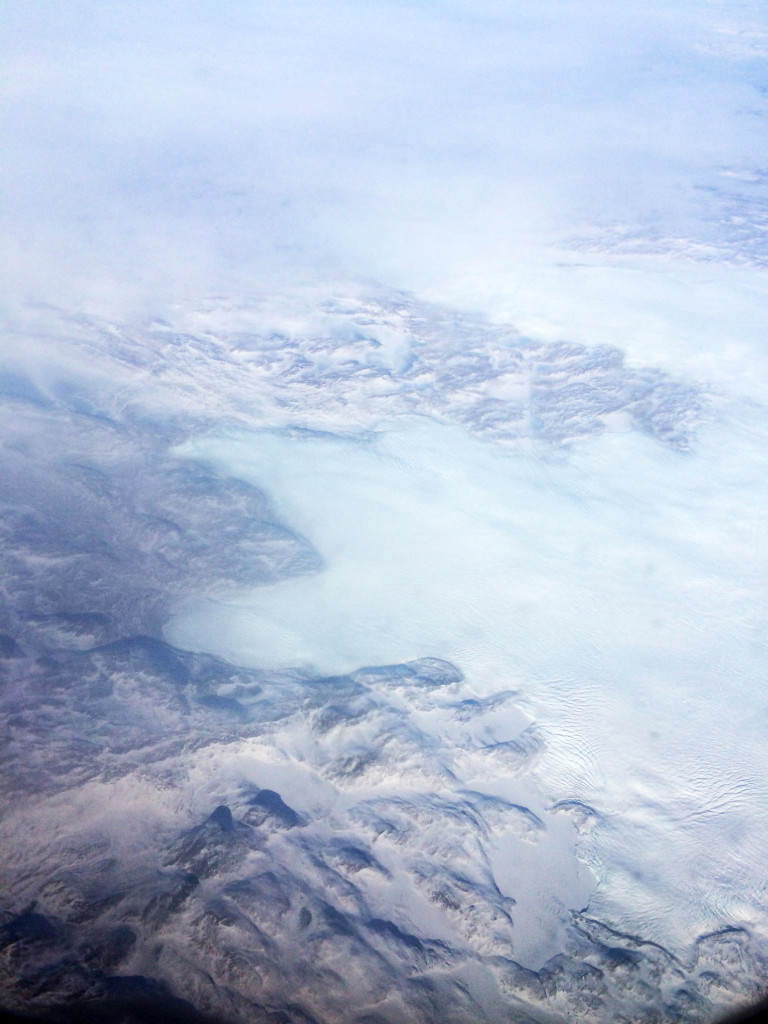 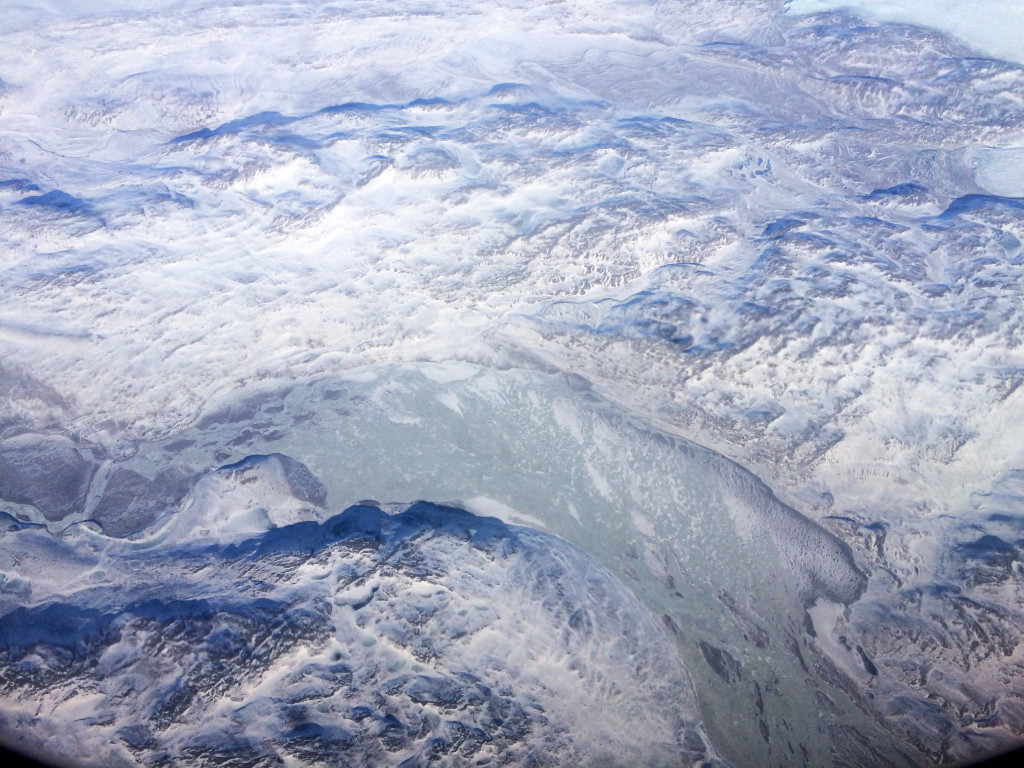 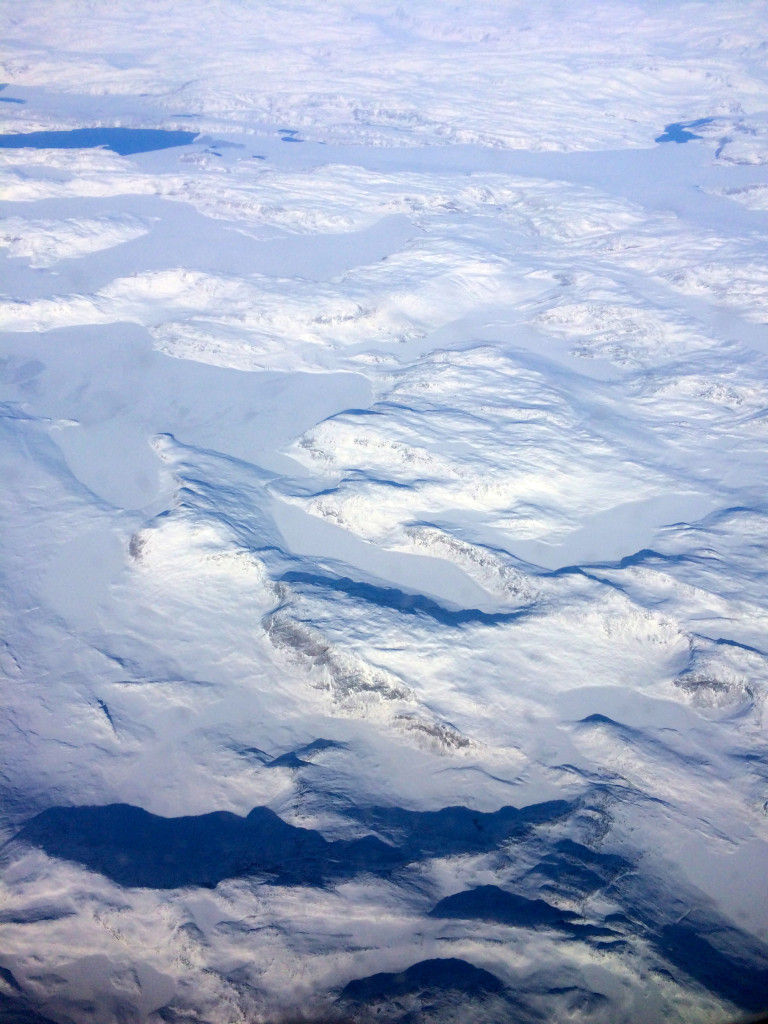 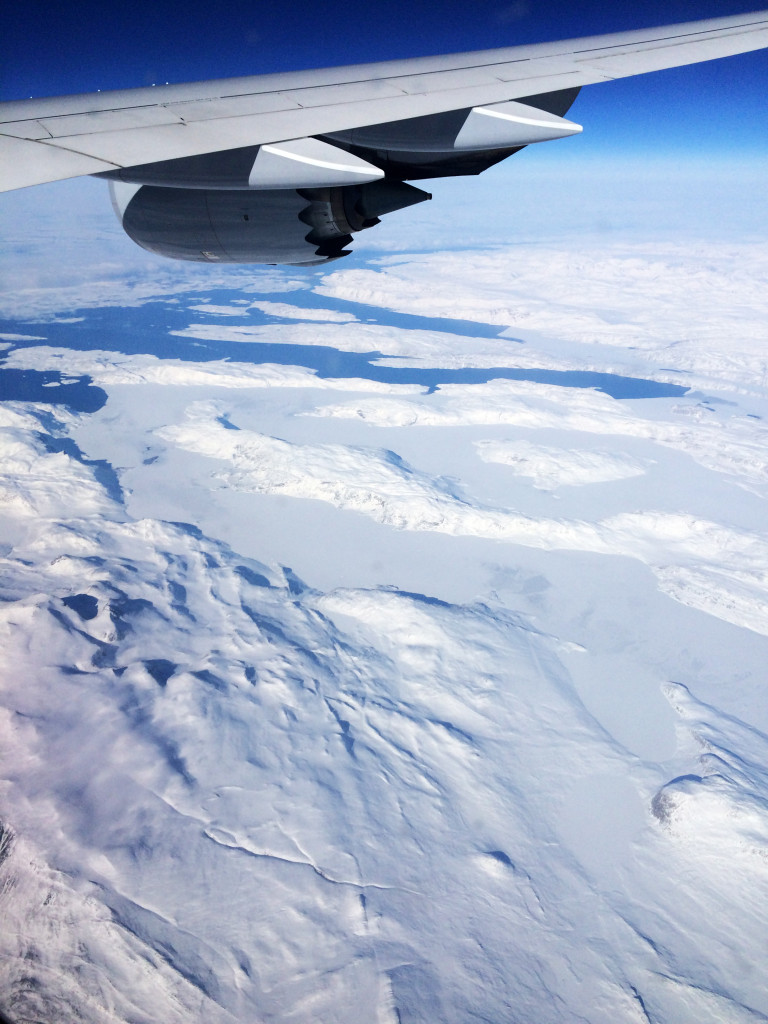 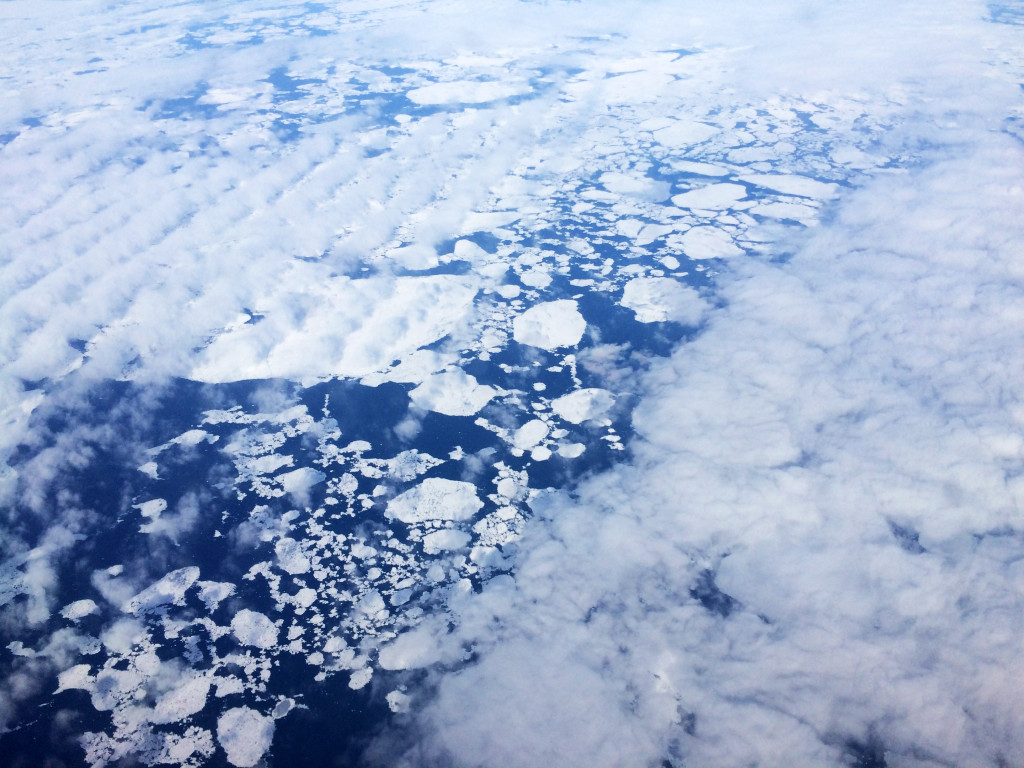 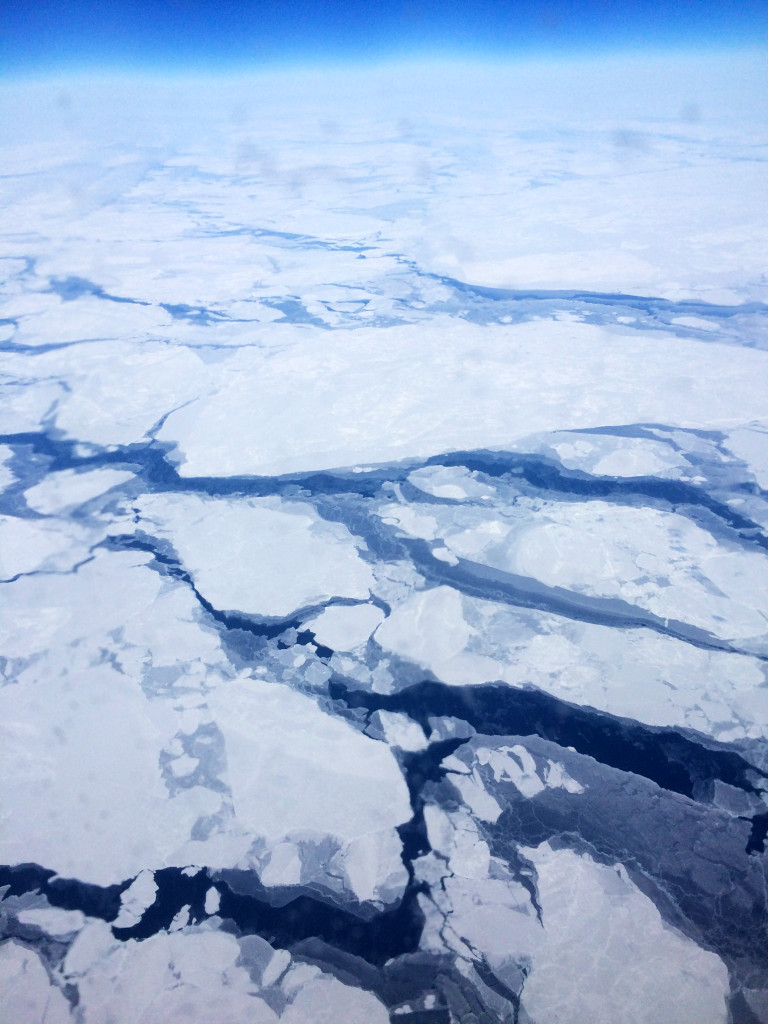 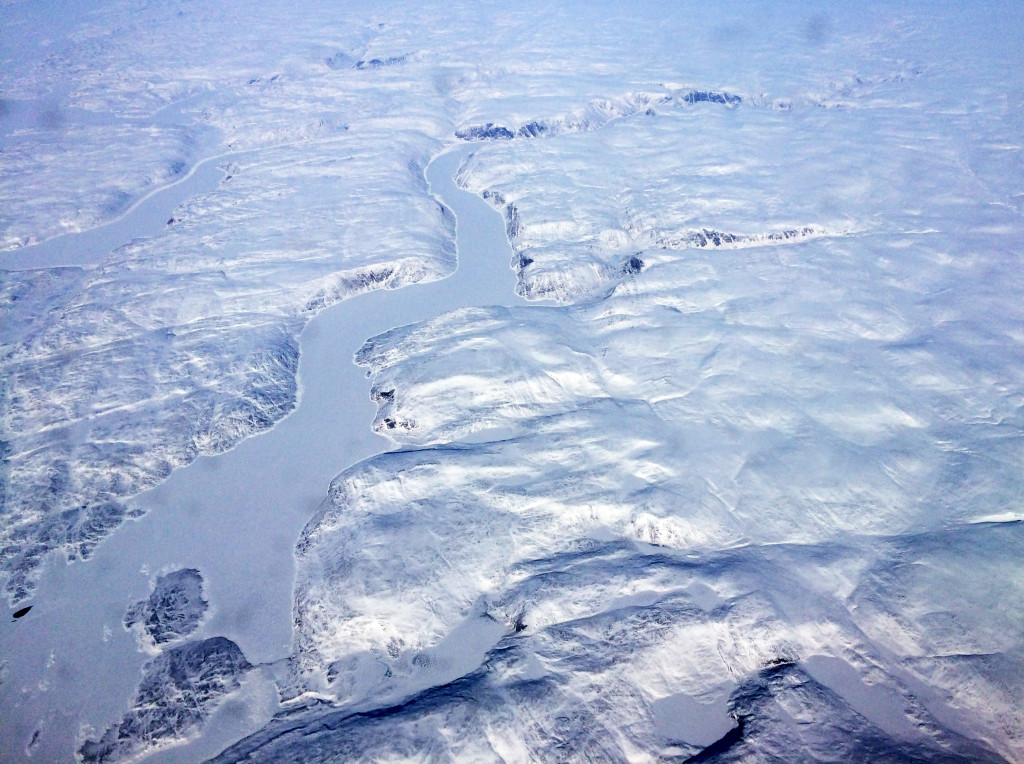 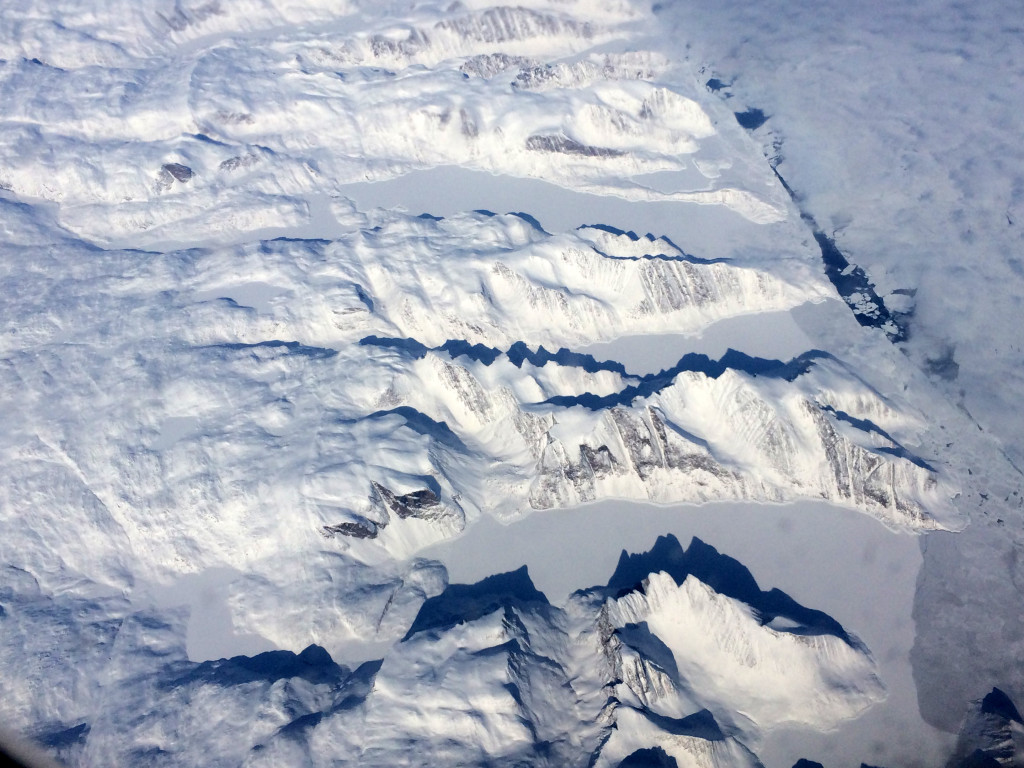 Leave a Reply to Liza