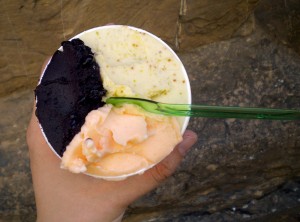 This page lists gelato places around the globe, so you can seek out excellent gelato wherever you are.  Many of these were sent in by readers, so I can’t vouch for their quality first-hand. The ones I have tried personally are indicated in bold, and have notes about their particular strengths. Otherwise, the place is either a reader recommendation or possibly a location I haven’t visited of a well-attested chain. Gelato places do sometimes close, so be certain to check the website before you go (if a place has one) to make sure it still exists. (Websites current as of December 2017.)

Know another good place?  Please leave a comment on the Gelato Thread, and I will add your recommended place to my list.

See also my guide to How to Spot Good Gelato from 15 Feet Away, and my general gelato discussion post: Relax, Have a Gelato.

Singapore has a branch of the chain Venchi. 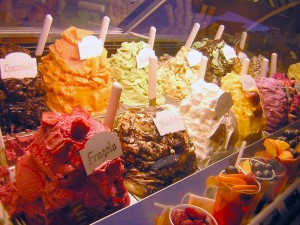 Want to add something to the link?  Please leave a comment on the Gelato Thread.