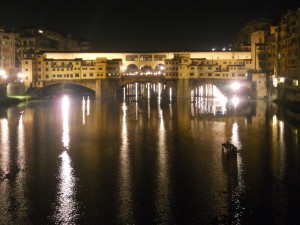 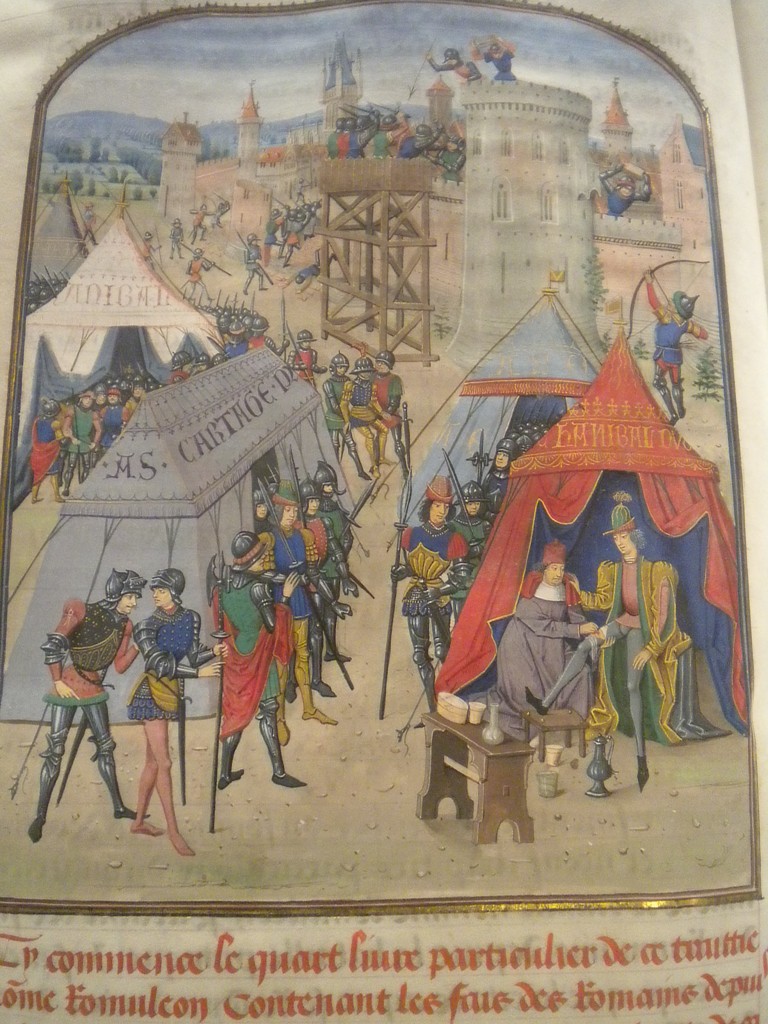 6 Responses to “A Brief Holiday Hello from Italy”