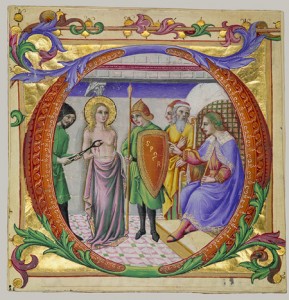 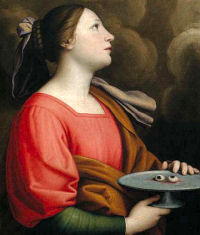 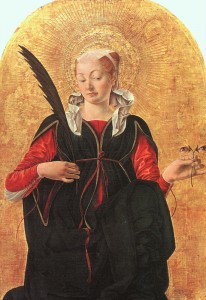 2 Responses to “Spot the Saint: Agatha and Lucy”

Leave a Reply to Ex Urbe