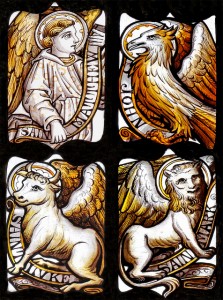 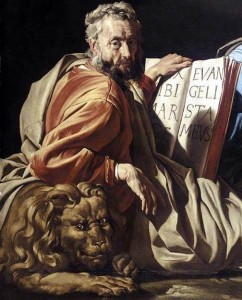 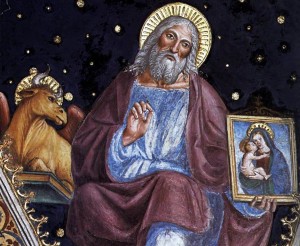 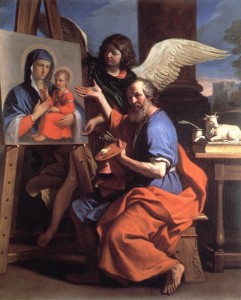 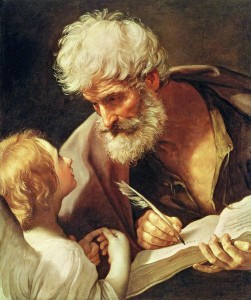 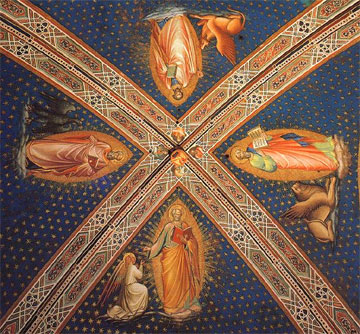 9 Responses to “Spot the Saint: The Four Evangelists”