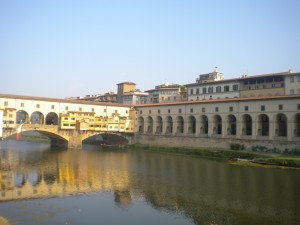 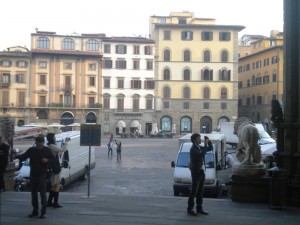 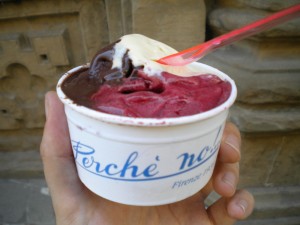 My front door is often blocked by a load of bottles or soda, vegetable crates for the fruit stand or infinite bottled water for the restaurants. but
Share 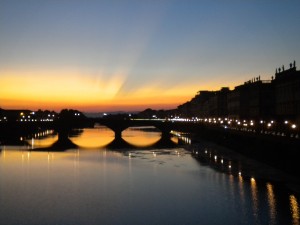 Quick note to let you know that I have created a photo album, reachable through the navigation tab above.  For now I’ve added the beginnings of an album about Venice – more to come.

I would post more, but I’m exhausted from being out late at the joust last night and didn’t get much work done today because of the private tour of Michelangelo’s house, and I have to get up very early tomorrow to harvest grapes in the vineyard.  Sometimes life is unreasonably good.  If a little tiring.