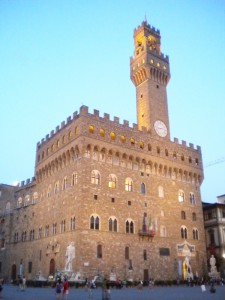 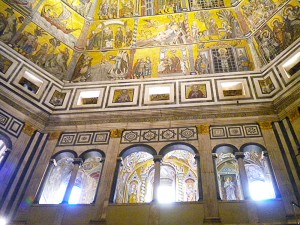 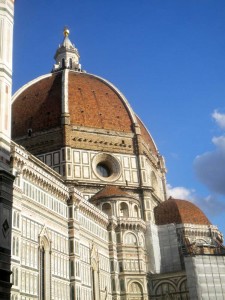 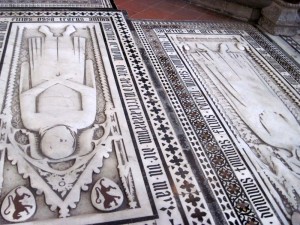 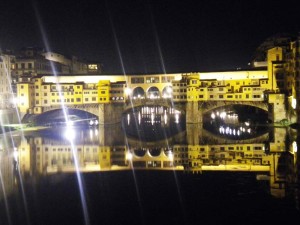 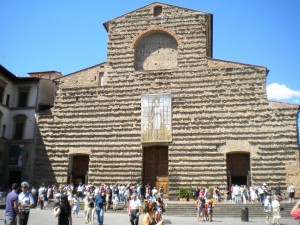 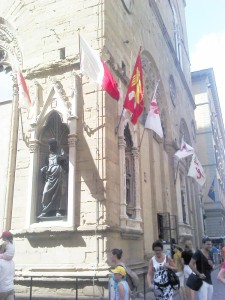 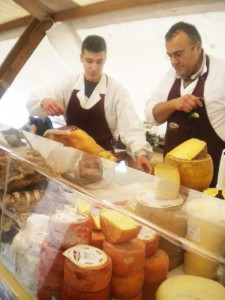 3 Responses to “Florence: Overview of Churches and Monuments”