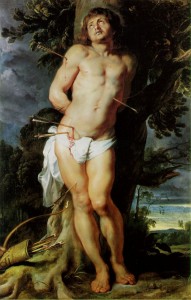 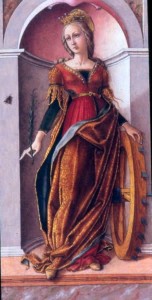 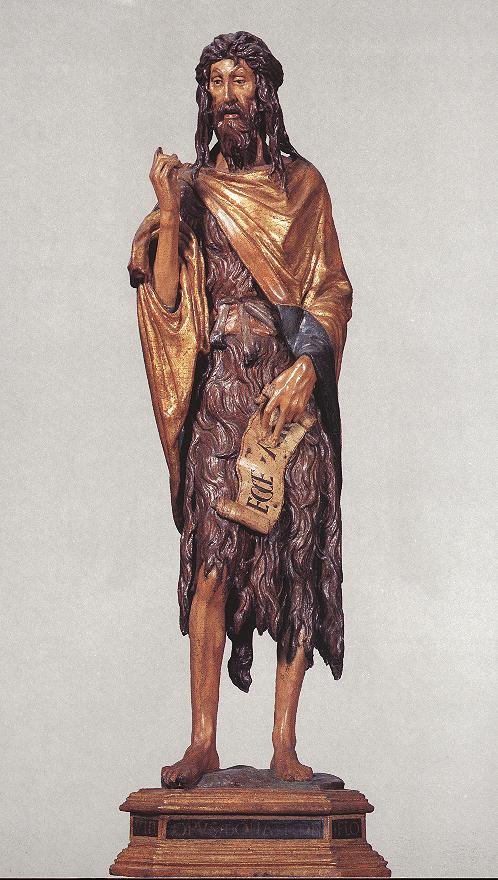 One Response to “Spot the Saint: Sebastian and Catherine of Alexandria”